A novella of the Dragon Ridden Chronicles (Book 6)

Intrigue on the high seas

Jost has been many things over the course of his life. Pirate captain. Spy. Even a gentleman at one point. He is a chameleon capable of sliding into any skin. He lets nothing get in his way when it comes to completing the mission.

Sent to the far northern seas on an important task for the empire, Jost chases a dangerous enemy. As his crew grows increasingly mutinous, Jost is up against the edge as he races to confront the specters of his past, even as a stranger watches his every move from the shadows. It’ll take more than luck and cunning to survive on these rough seas.

Note: This is a prequel novella set in the world of the Dragon-Ridden world before the events of book one. It was previously released for free through the author’s blog. 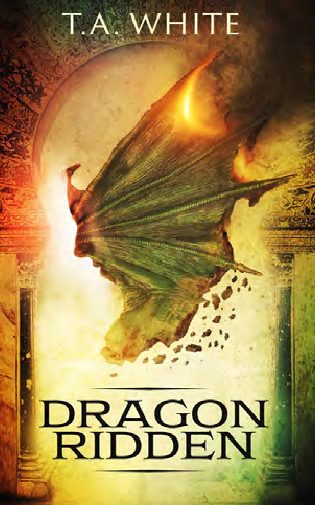 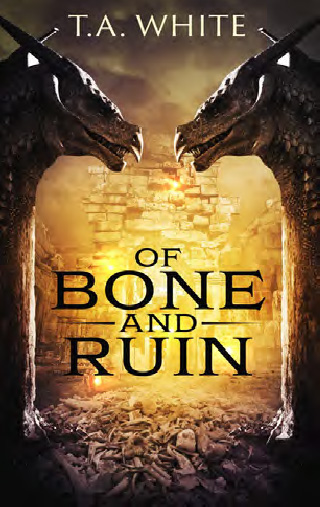 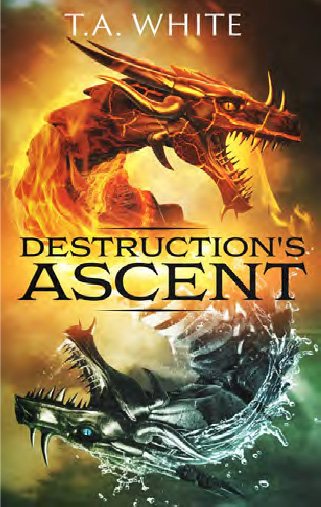 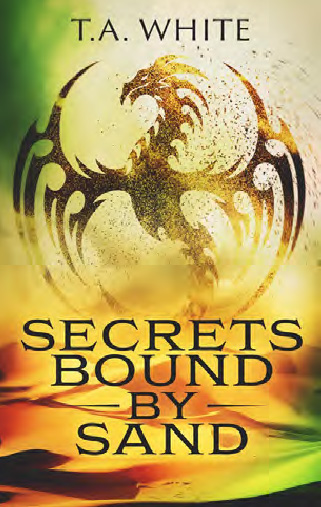 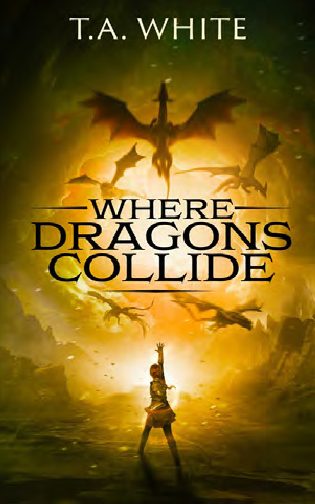 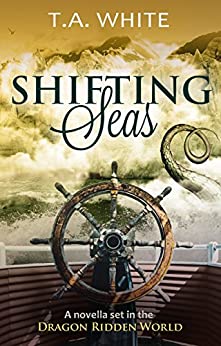