The war everyone thought was over is just beginning.

Kira Forrest is a survivor. She’s risen above the pain of her beginnings to become a war hero only to leave it all behind in the pursuit of a simple life. Now a salvager, she makes a living sifting through the wreckage of dead alien ships from a war that nearly brought humanity to its knees.

After her ship takes damage, she’s forced to re-route to a space station where her past and present collide with dangerous consequences.

Kira’s existence holds the key to a faltering peace treaty with the Tuann—a technologically advanced alien race who dislikes and distrusts all humans. Winning her freedom should be easy, but a powerful and relentless Tuann warrior stands in her way. Deceiving him seems impossible, especially when he strays dangerously close to secrets she struggles to hide.

Check out the excerpt.

“Yes, yes, YES! Amazingly, badass female protagonist, a new world, magic, intrigue, mysterious pasts, and plenty of plot twists. I’m hooked!!!”
Brooke Rooney
Rules of Redemption (Book 1)
“Can’t wait for book 3 to binge! The world building and character development were great. Just enough suspense and the fog lifts ever so slowly.”
JennChee
AGE OF DECEPTION (Book 2)
“Really enjoyed the different subplots and alien cultures. Love anything with AI and loved Jin’s personality. Can’t wait for the next book in the series.”
Julia Lambirth
Threshold of Annihilation (Book 3)
“Before reading this installment, I listened to the entire series and I am so impressed at how seamless each book continues this series. This is a complex storyline with a number of ancillary characters. Not a single one of them is a 2- dimensional plot prop. They are necessary to the tale and they all know it. Looking forward to more.”
Wendy
Facets of Revolution (Book 4)
“Love the world building, the characters, the story line. I just reread this in preparation for the next installment. It didn’t disappoint. Wonderful!”
Deb
Rules of Redemption (Book 1)
“My new favorite…I started reading Pathfinders Way and devoured every book! I had to have more of this writing! I love her strong female characters. I’m a huge mystery buff and you get that in spades here. Romance is hot too! Highly recommend!”
Danisha Meisel
Age of Deception (Book 2)
“I read all three books at once and the world building is fantastic . The character development is coherent and empathetic. You come to care for them and want them to survive. However last book leaves many questions which I am guessing and hoping will be answered in books to be written in the future.”
MP
Threshold of Annihilation (Book 3)
“This book is amazing. The way she loops in so much stuff from the first 3 in the series. The series is like if starwars met firefly. I adore it.”
Marissa
Facets of Revolution (Book 4) 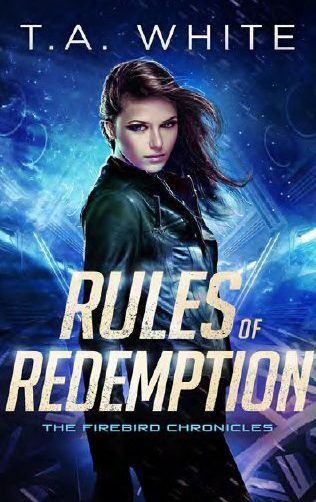 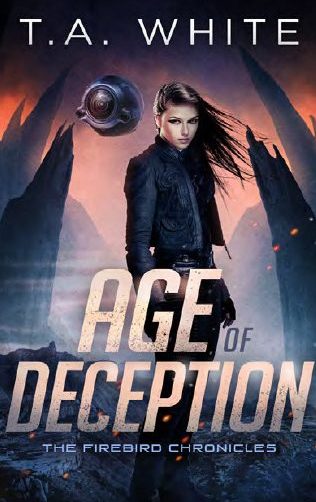 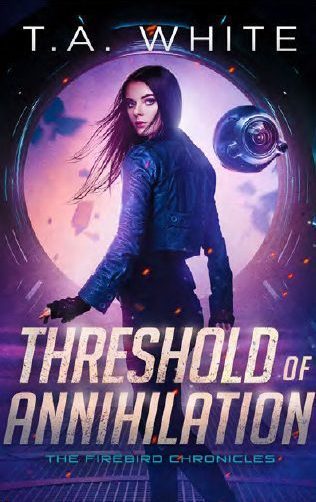 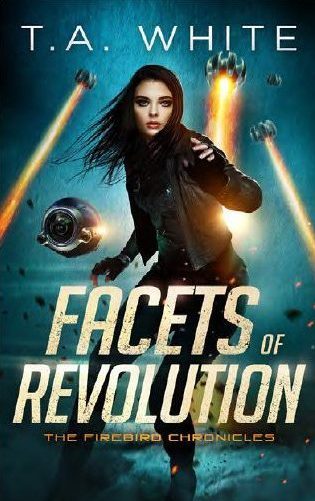