The Trateri are about to learn a vital lesson of the Broken Lands. Deep in the remote expanse where anything can happen, it pays to be on a pathfinder’s good side.

Nobody ventures beyond their village. Nobody sane that is. Monstrous creatures and deadly mysteries wait out here. Lucky for the people she serves, Shea’s not exactly sane. As a pathfinder, it’s her job to face what others fear and find the safest route through the wilderness. It’s not an easy job, but she’s the best at what she does.

When the people she serves betray her into servitude to the Trateri, a barbarian horde sweeping through the Lowlands intent on conquest, Shea relies on her wits and skill to escape, disguising herself as a boy to hide from the Warlord, a man as dangerous as he is compelling.

After being mistaken as a Trateri scout during her escape, Shea finds herself forced to choose between the life she led and the possibilities of a new one. Her decision might mean the difference between life or death. For danger looms on the horizon and a partnership with the Warlord may be the only thing preventing the destruction of everything she holds dear.

Check out the excerpt!

“Best story I’ve read in a long list of books. I was enthralled up to the very last page. Not once was I able to set this book down! Talk about the perfect escape into an alternative world! Need to sleep now finally and then start the next in series! Great book! A must read!”
Kate Walsh
PATHFINDER’S WAY (BOOK 1)
“I love watching Shea grow as a character. I love that she is creating a family and how she will put herself in harm way to be there for them .
After all she has been through…She is still there for others ..
Now onto the next book.”
Linda amicucci
MIST’S EDGE (BOOK 2)
“This continues with the Broken Lands story and I’m in love with the places, the characters and the action. Author really develops her characters and has a vivid imagination describing the places and dangers that abound in this place. She draws out your interest till you can’t wait to get the next installment too. Good way to develop that “what’s behind the door” theme. Love it.”
Debbie B
WAYFARER’S KEEP (BOOK 3)
“I loved this book about Eva and Caden. I thought it would be tough for this book to be on par with Shea and Fallon’s books, but to my surprise it is just as good if not better. 5 stars!”
R. Grant
THE WIND’S CALL (BOOK 4)
“I could not stop until the whole novel was consumed, sometimes I felt like a traitor for how much affection I felt for Eva compared to Shea which just goes to show that this author has one great series here no matter the main Heroine.”
Kindle Customer
THE STORM’S WHISPER (BOOK 5)
“I found this listed on a blog on fantasy books with strong female leads and this book definitely delivers. It don’t have any magical elements besides beasts but I didn’t mind I was engaged the whole time. I keep telling myself that I’m not a dystopian fan but two of my favorite series are so I guess I am. I will definitely be picking up the next book.”
leah
PATHFINDER’S WAY (BOOK 1)
“This second book in the Broken Lands series adds even more intrigue, more dangerous beasts and more betrayers to Shea’s and Fallon’s journeys. Completely engrossing. However as much as I delight in vicariously experiencing these adventures, I plan to stick to my armchair.”
Mb4pax
MIST’S EDGE (BOOK 2)
“I love that the main characters keep evolving and growing… sometimes not together but always in the right direction! I could not put this book down when I got it!”
Megan Bigelow
WAYFARER’S KEEP (BOOK 3)
“Often times it’s hard to love spin offs as much as the original. This book grabbed from the beginning and had enough of the old characters to satisfy while pulling you in to the lives of the new. Loved every page!!”
Jennifer B.
THE WIND’S CALL (BOOK 4)
“One if my favorite books if this series. Laughter tears a really string story with characters you can fall in love with.”
39lims
THE STORM’S WHISPER (BOOK 5)

A pathfinder with a mission. The warlord who stands in her way. With danger looming on the horizon, they will have to set aside their differences or face a fate worse than death.

The first rule everyone learns-no one survives the Broken Lands alone. 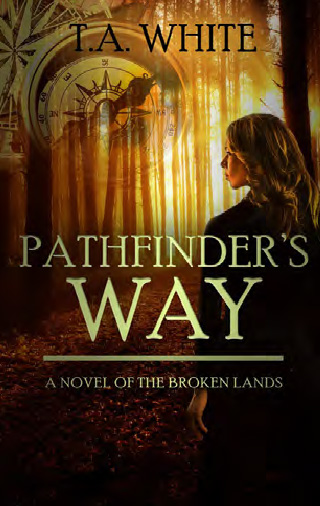 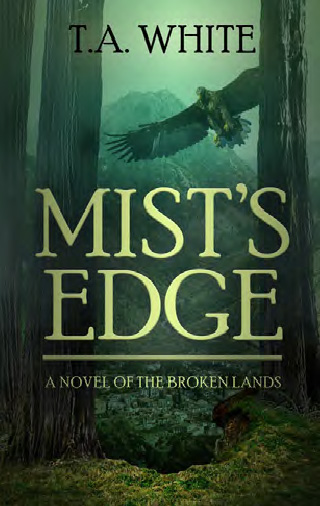 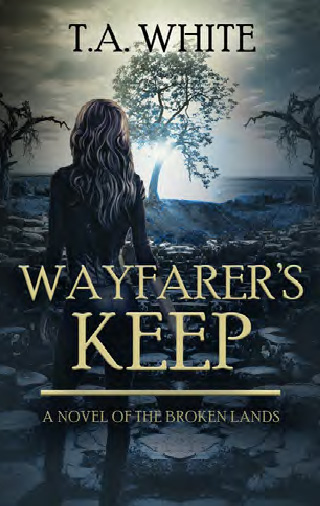 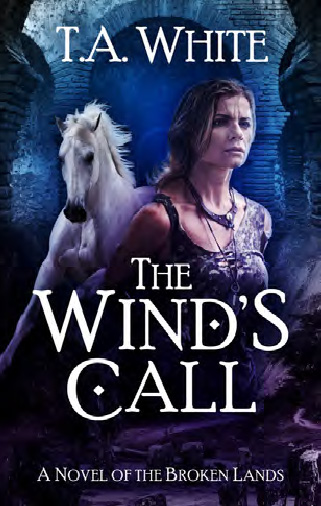 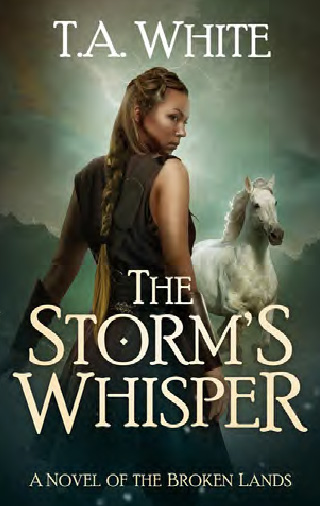